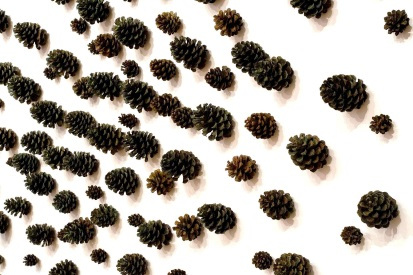 I call myself a vegetarian when it comes to describe my Nature Abstraction series. I avoid fat, oily, meat-packed, muscular, aggressive macho sensibilities traditionally associated with bronze works. Instead, I deal with earthy, delicate, thin, detailed, microscopic, and nutrition-rich image of plant life as a base to come up with a string of abstract sculptures. The abstraction I meant by here always includes my odd interventions to the actual images found in the backyard. And pieces I create are constellations of my symbolic unity with nature and the memories of my intuitive observation. Also the idea of commemoration comes into this series often. For instance, in the midst of creating a bronze pinecone installation work “1000 Prayers” (2011), a major catastrophic event took place in Japan. Witnessing the heartbroken images of Tsunami attacks from my country, the whole sculpture making process I was at became a form of prayer in my studio. The more I thought about the repetitive nature of what I was doing, the more it started to resemble the Japanese cultural habit of folding one thousand Origami paper cranes. The tradition visually expresses the compassionate sentiment of its maker for the others in deep trouble. The underlined theme therefore is that of sincerely wishing for the complete healing from the difficult illness, physical wounds or broken heart by addressing the real hope for the future with Origami’s colorful tactile sculptural vision. My choice; pinecones are seedling utilities of pine trees. Since they are so available and mundane therefore they may be seen as less special on the surface level, yet in beneath I have to notice an eye-opening fact that each pinecone contains the wisdom of life force carrying its strong DNA as well as its powerful will not only for the survival sake but also for the glorious prosperous future. To me, it is worth commemorating. 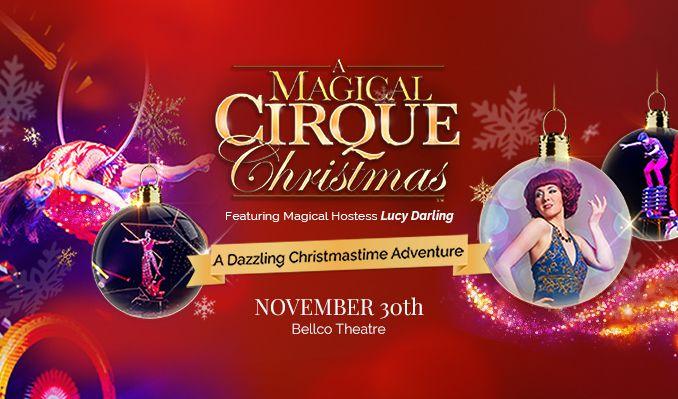 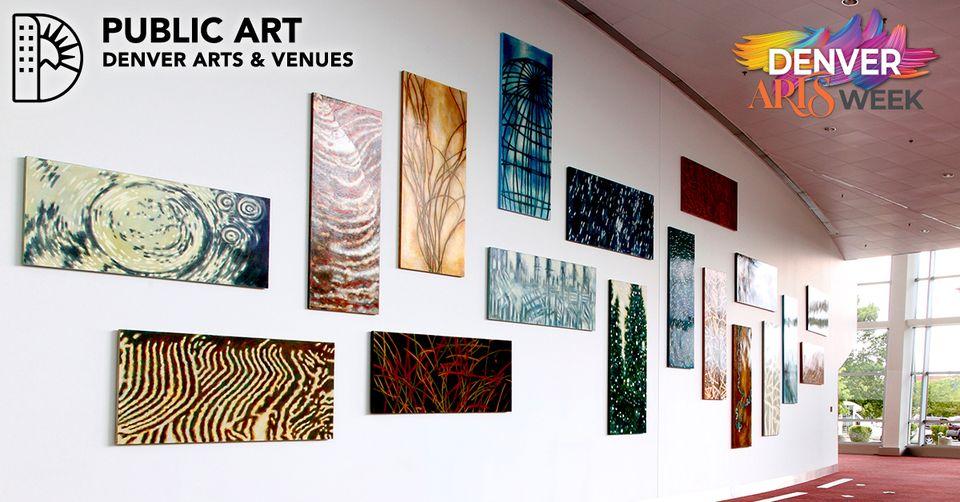 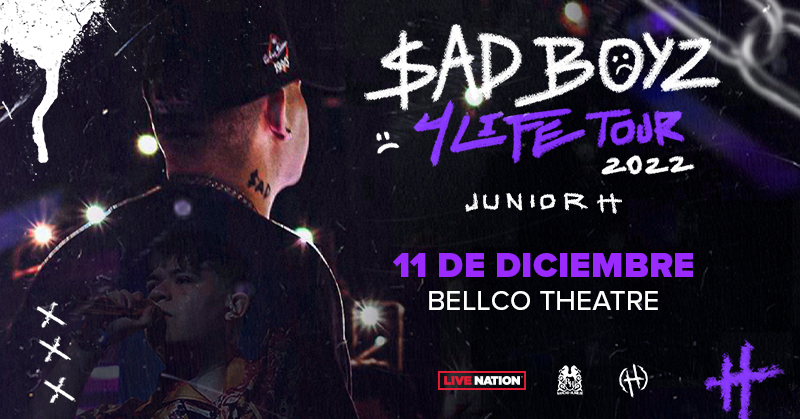