I See What You Mean 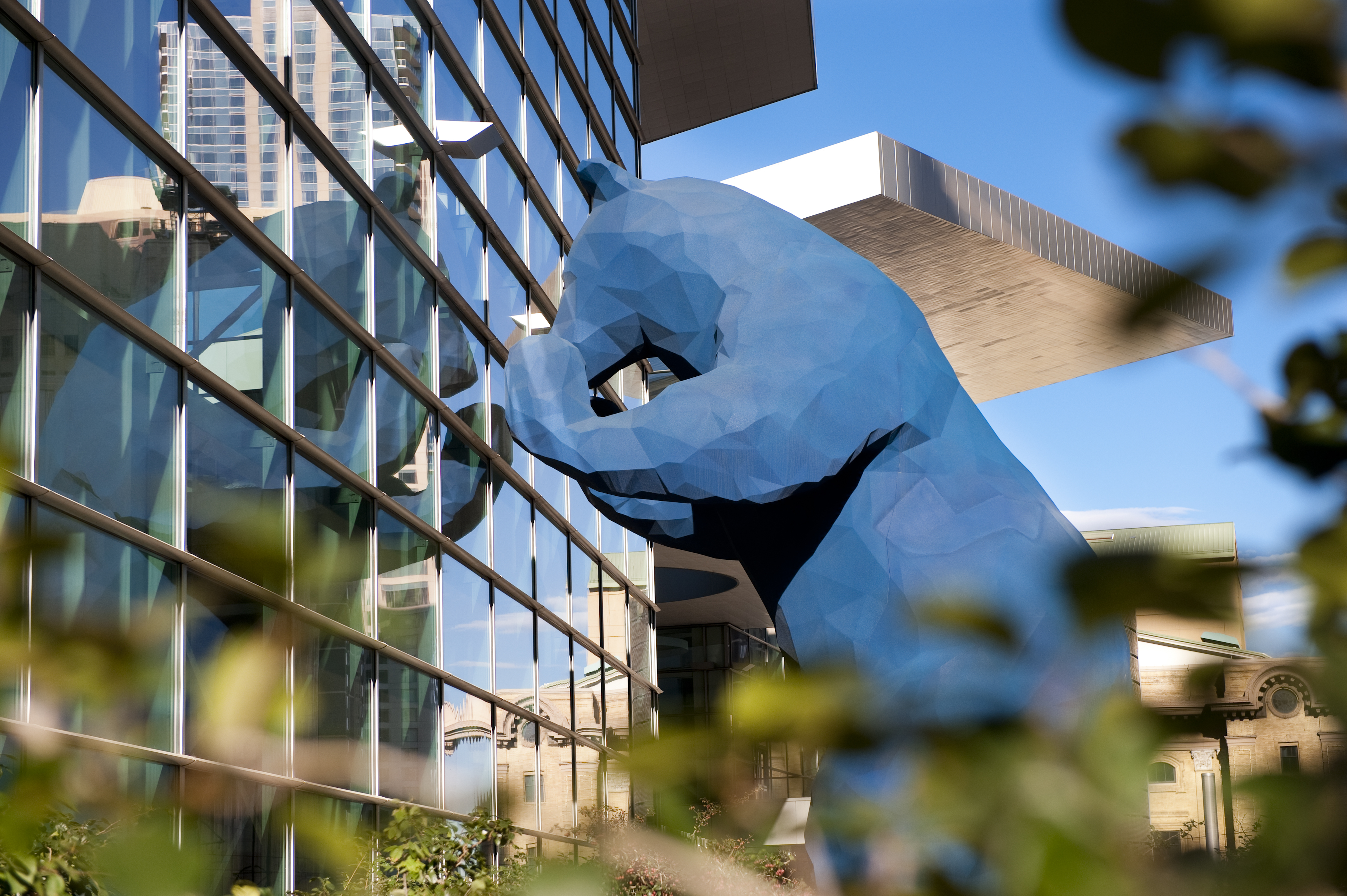 Before it was installed, I’d tell people that I was working on a 40-foot blue bear for the Colorado Convention Center, and they’d look at me and say “What – are you working for Disney now?” - Lawrence Argent

Knowing that the architecture of the Colorado Convention Center had such a dominant presence in the city of Denver, artist Lawrence Argent wanted to create a work of art that didn’t conflict with the essence of the design or stature of the building, but would rather embrace its uniqueness of form and space. In addition, Mr. Argent also considered how a “Convention Center” might be represented in the mile high. A convention center in Denver represented a meeting place to exchange ideas and transfer information while showcasing the natural surroundings of Colorado. With that being said Argent felt that the iconic imagery of Colorado such as the Rocky Mountains could get easily overused so he took another approach.

Argent felt it important to focus on what it is like to be a resident in Denver when a convention is taking place. “I’m always interested in what might be going on in there, the exchange of information, ideas, and ideologies but there’s never really any indication from the outside what’s going on inside.” In the process of brainstorming, the city was going through a period of drought and bears would venture into the city. After seeing a photo of a black bear looking into someone’s window from a local newspaper, Argent saw the ultimate resemblance of “curiosity” and the idea of a curious bear never left his mind. Now that the idea of a bear came into play, Mr. Argent wanted his bear to have a unique texture similar to the toys his sons played with which inspired the idea of a toy bear look. In presenting the concept to the selection committee, the blue 3D modeling clay he used intrigued everyone so much that it ultimately became the bear’s trademark. With combining Argent’s passion for regional western art with a non-resident’s perspective of curiosity, the story of how the Colorado Convention Center’s Blue Bear known as I See What You Mean has not only become one of the iconic symbols of the Colorado Convention Center, but also an iconic symbol of the city itself. 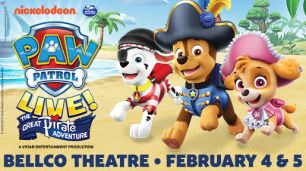 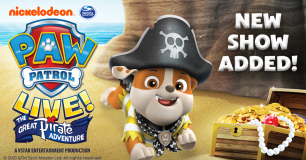